An update on the new Toy Safety Regulations, the article explains the issues regarding coatings for the toy industry. 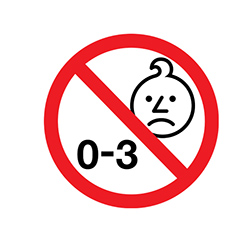 The use of coatings for the decoration of toys and articles for children has been controlled since 1974 in the UK by the requirements of the Toy (Safety) Regulations. The latest toy safety regulations applicable in the United Kingdom is the European Toy Safety Directive 2009/48/EC which came into force on July 20th 2009 and its implementation phases are now complete. All toy products sold within the EU must be fully compliant since 20th July 2013.
The European Toy Safety Directive 2009/48/EC has introduced new obligations for toy manufacturers including:


Chemical requirements within the European Toys Safety Directive have been adopted in the UK and controlled by the standard EN 71-3:2013. Toy materials are now divided into three categories, based on their type, which determines the extent to which they may be ingested by a child. (See Table 1 below.)


Chemical requirements were previously controlled by the standard EN71-3:1995 and apart from the requirement to test for a further 9 elements the other main charges are listed below: 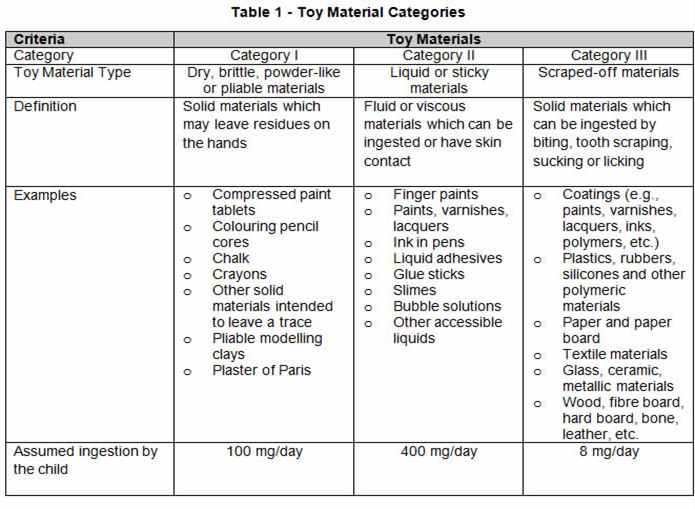 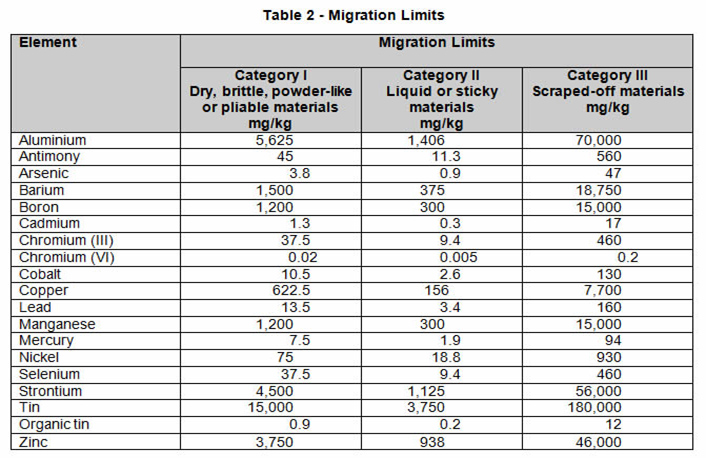 Whilst these regulations strictly only apply to toys and articles intended to be sucked or chewed by children, they are often referred to in the context of other health protection issues. Importantly, the regulations, and therefore the standard, apply to the toy or article as placed on the market and NOT the coating supplied by ourselves.

As we are not responsible for the handling of the paint or ink outside our own operations, HMG are not in a position to make statements on the conformance of the coating or ink on the toy or article in question, and the compliance of the product. We strongly recommend that a trial is carried out, using all intended production materials and that the resultant toy or article is tested to establish its compliance with the regulations. In carrying out such trials, all precautions should be taken to avoid the risk of introducing contaminants, which would result in rejection of the product.

HMG can supply a wide range of coating systems in different shades and sheens, which from previous historical independent testing we would expect to comply with the chemical requirements of the standard EN71-3:2013. The most widely used systems are Industrial Cellulose, Pre Cat Lacquer, Acid Cat Lacquer, C71 Speedline and LMP Water Based Acrylic.

It is worth stating that products classed as ‘lead-free’ or ‘no added lead’ may not conform to the Toy Regulations, both phrases indicate that no lead or heavy metal containing products have been added to the coating system during manufacture. However, lead or heavy metal impurities could be present in the raw materials used, hence the reason for independent certification.

Should you wish for the coating to be tested against EN 71-3:2013, prior to delivery, we recommend a UKAS accredited laboratory carry out this analysis. If you wish us to organise this testing on your behalf, the cost of testing each batch of coating will be passed on to you. The completion of the analytical testing takes some time and orders for coatings should be placed, allowing sufficient time for the work to be carried out. We will be pleased to advise test times and cost on enquiry.